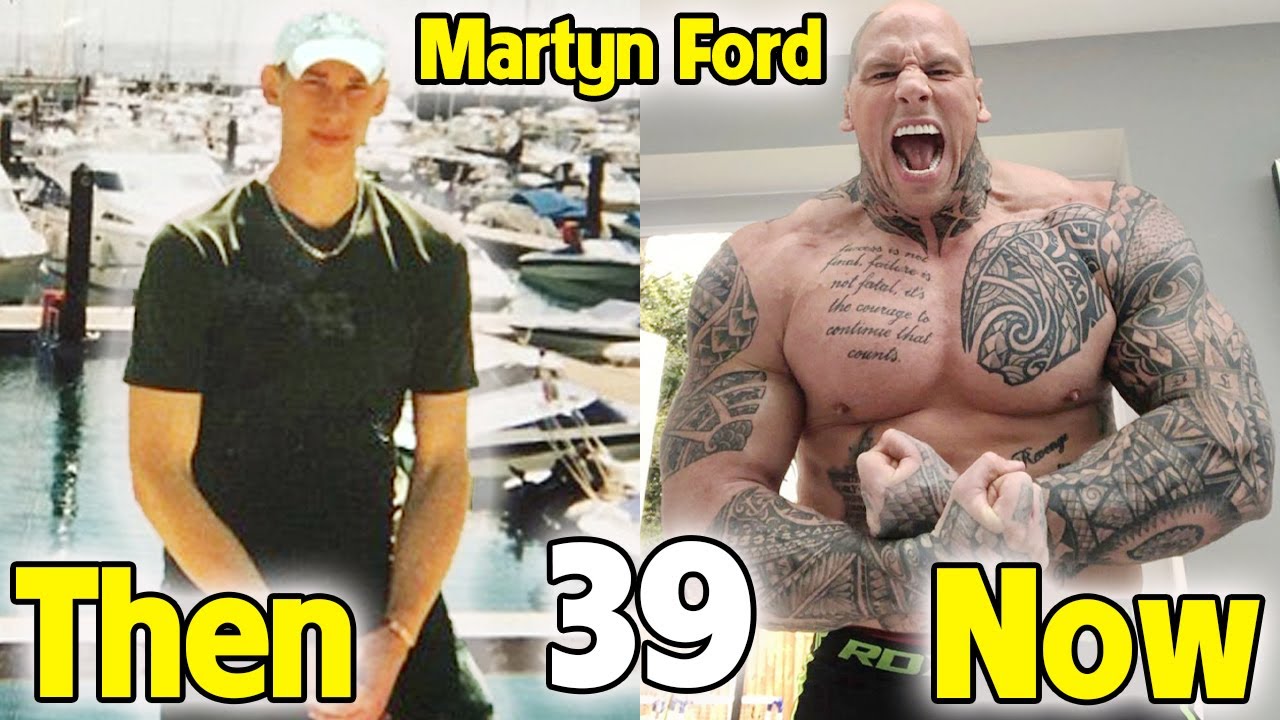 Martyn Ford is a bodybuilder, actor, and model from the UK. He’s most known for being intimidating in appearance, standing at a height of 6’8″ and weighing 300+ lbs. His nickname is “The Nightmare”. This is his complete profile, biography, training regime, diet plan, and more. Martyn Ford was born in Staffordshire, England to parents Lorraine and Stephen.

He was very athletic as a child and involved in sporting activities such as cricket of which he excelled and hoped to make it his career. Unfortunately, young Martyn incurred injuries that made him lose interest and passion in the sport, and manytimes, it’s hard to compete at a high level after such an experience.

To make matters worse, he developed glandular fever; infectious mononucleosis and could not participate in strenuous activities for a year which put a damper on his athletic progression. Consequently, his life took a different path which led him to focus on developing his physique. And like many, he found a new love in bodybuilding where he began to receive lots of attention due to his commanding stature and his overall intimidating appearance. Ford used his unique size and look to break into the movie industry and so far he’s had great success. In 2016, he was cast in the film Undisputed IV- Boyka as Koshmar The Nightmare.

In 2020, Ford announced that he landed a role in the Fast and Furious 9 movie. The film was scheduled for release in 2019 but was postponed due to other films and then again because of the global health crisis.